Include alt text on images

Images need text alternatives so users know what the image's purpose is and how it relates to the content. An alternative description can also provide the image's context in case it fails to load.

helpNot sure whether an image needs alt text?

Use the alt text decision tree to find out.

Alt text should be the length of a tweet (less than or equal to 150 characters ), while still capturing the purpose and content of the image.

The fact it's an image should already be conveyed to the user by using an image tag, or on an element with an image role.

Not-as-good Practice: "image of students working at a table" block

Alt text for complex images and images of text

If the image includes text, include the embedded text in the alt text. Ideally, regular text should be used instead of an image of text (see Avoid images of text when possible).

If it's impossible to describe the image entirely in alt text, provide a summary and point to a longer description on the page. See Provide long descriptions for complex images.

If you're referring to a general Western Washington University concept in an image (like a logo, a school flag, faculty, etc.), it's preferable to use "Western" over "WWU" when possible. "Western" is fewer syllables and less verbose for people listening to alt text using assistive technology.

The exception to this practice is when the abbreviation is part of the official name, like "WWU Honors College."

Most images within main content fall into this category, since they provide some kind of visual information or meaning.

Images are decorative when they add no meaning to the surrounding content, and are used for decorative purposes. Examples: patterned background, image of horizontal rule.

Instead of saying "a decorative image of Old Main..." to describe beauty, describe the features that give an image a pleasing aesthetic: "a 3-story brick building on a hill, surrounded by gardens and stairs."

Images are considered complex when their meaning can't be condensed to a short description, or attempting to do so could lose its meaning. Examples: charts, graphs, infographics.

The original image should have a summarized description, with an in-depth description immediately following, or referred somewhere else on the page.

If using an image as a link, the alt text of the image should describe where the user is going to go. Social media icons are one example of images used as links.

Usually the alt text would describe the image itself, like "Facebook icon." But, if the image is the only clickable piece of the link with no other link text, the image's alt text should instead announce the purpose of the link:

Headshots and profile images follow the same best practice of informative images, with no need to say "image of, headshot of, etc.".

Some considerations for alt texting people:

If it's important to convey the styling of the photo (a portrait, painting, illustration, etc.), the formatting info should be near the end of the alt text. This means info about what is happening in the image is heard first, and the formatting is secondary info.

Template: alt="[what is happening in the photo], [format of photo]" 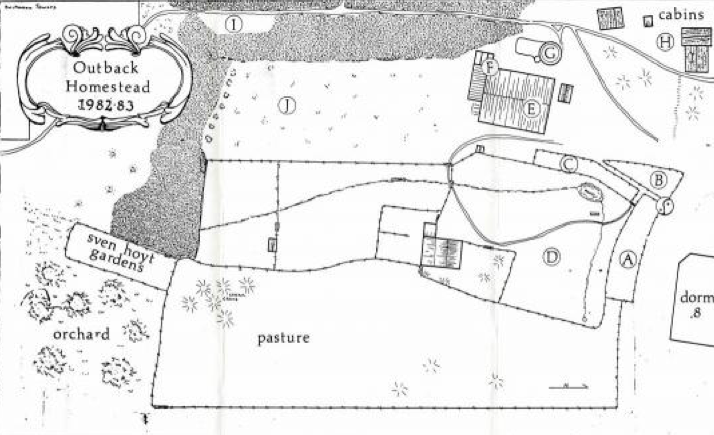 Paintings will typically need some kind of long description, so the alt text should tell the user where it will be described. See Provide long description for complex images.

<img alt="aerial view of buildings on a hillside next to a body of water.">

The alt text concisely describes what is in the image and its context.

Unless there is text next to the image that describes the image itself, informative images (i.e. not decorative) need alt text included. Otherwise, the image is not announced to assistive technology and your visitors could miss out on key info.

While better than nothing, this could be more descriptive of what is happening in the image.

Don't use the file name as alt text.

This is known as "keyword stuffing" for SEO purposes. This hinders understanding of what the image is actually about and offers little context.